“What is Guardian Pharmacy SEFL?”

You are here:
NewsSE Florida 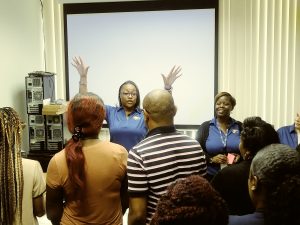 Jeopardy is undoubtedly one of the greatest American game shows of all time. Therefore, when Guardian SEFL was brainstorming ideas for a special team building event, they decided to play their own game of Jeopardy.

In this round of “USA Jeopardy,” Guardian SEFL team members paired off to compete for a prize. The competition was fierce, paralleling that of the TV show. Oh, and by the way, the final Jeopardy answer is always: Guardian Pharmacy SEFL. 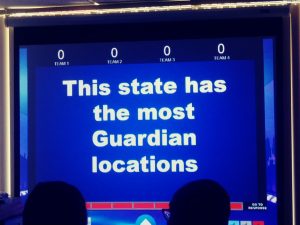 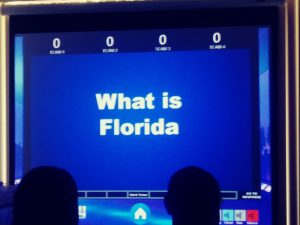 How Long-Term Care Communities Can Preserve Medication Access for Residents During a Natural Disaster Evacuation
October 25, 2021